In continuation of its fight against Malaria  and as part of activities marking this year’s World Malaria Day with the universal theme “End Malaria for Good“, Reckitt Benckiser (RB) Nigeria, makers of Mortein insecticide Brand, with its theme: “One Act Against Malaria” has joined forces with the Lagos, Ogun and Abia State Governments and the National Malaria Elimination Program (NMEP) Abuja, to upscale action for the elimination of malaria in Nigeria through community engagement, continued investment and sustained efforts.

The community engagement saw officials from the States Ministry of Health and Reckitt Benckiser carry out sanitation, free Malaria testing and consultation in all the four States – Abuja, Abia, Ogun and Lagos State. They also went round communities to sensitize and educate residents on the immense benefits of maintaining clean environment as one of the most cost effective ways to reduce mosquitoes which are the major carriers of malaria parasite. 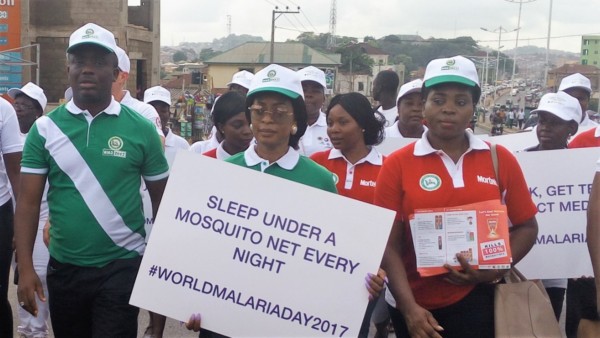 Speaking at the press briefing in Abuja to commemorate the 2017 WMD, General Manager, RB West Africa, Rahul Murgai, said the community engagement and collaborations are part of numerous consumer engagement activities by the company to stem the prevalence of malaria scourge in Nigeria and Africa as a whole. He said the partnership with the States and Federal Government, which has been on-going for years, also demonstrates the company’s commitment to the anti-malaria fight in the country towards a clean and healthy Nigeria.

Marketing Director, RB West Africa, Leferink Aliza also explained that, through the grassroots community engagement, we educate communities on the importance of hygiene, and how the simple habit of maintaining clean surroundings and drainages can significantly help to reduce malaria.

According to Aliza, There are an estimated 100million malaria cases with over 300,000 deaths per year in Nigeria, mostly among children under the age of five. “Malaria is preventable and we have made it our fight to educate on how to protect the most vulnerable – Pregnant women and children and their families against Malaria.” 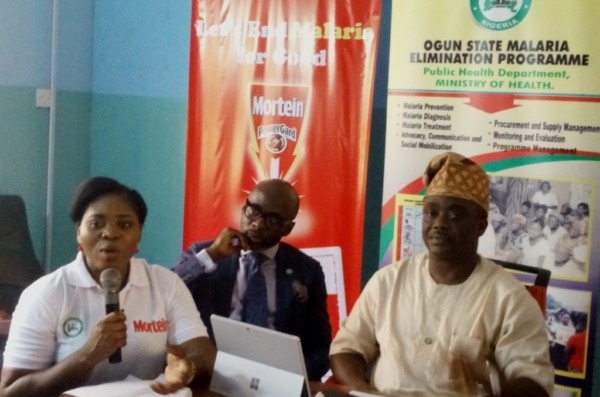 Reiterating Mortein’s commitment to eradicating Malaria, Marketing Manager, RB West Africa, Bamigbaiye-Elatuyi Omotola stated that Mortein has been at the forefront of the fight against Malaria in Nigeria. “Our #OneActAgainstMalariacampaign has recently been deployed to bring the message closer by imploring everyone to do one preventive act towards the eradication of Malaria within their immediate environment.”

Minister of Health, Prof. Isaac Adewole, in his address at the Abuja event commended Mortein for its work and continuous support in the fight against malaria through its collaboration with the government.

Also, the Commissioners for health in Lagos, Ogun and Abia States also commended Mortein for teaming up with their respective State governments in the fight against malaria and pleadged further commitment to work with Mortein/RB to ensure total eradication of malaria in the country. 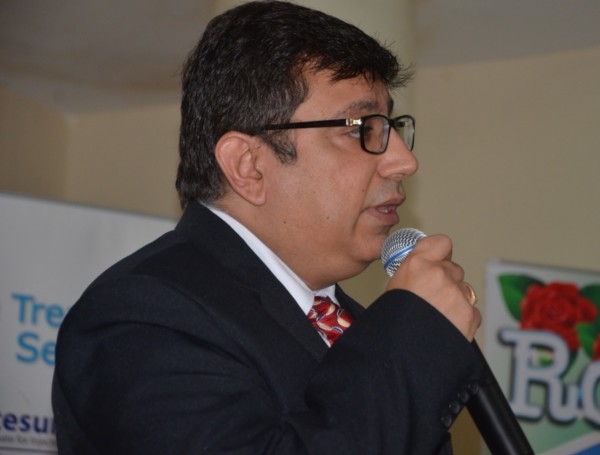 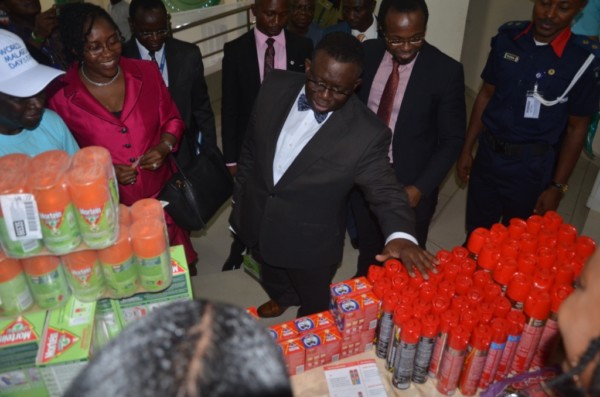 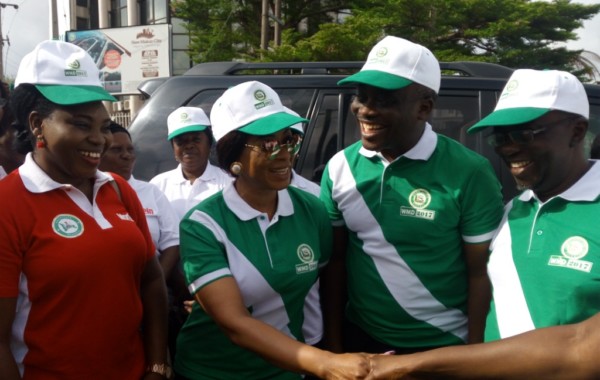 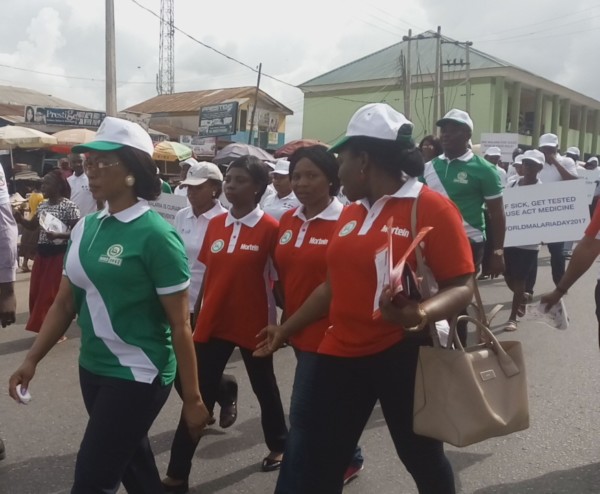 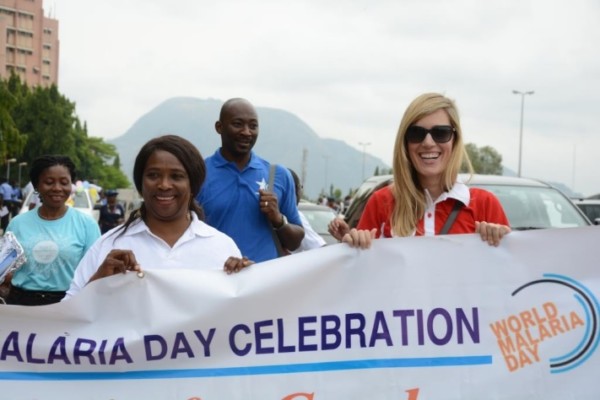 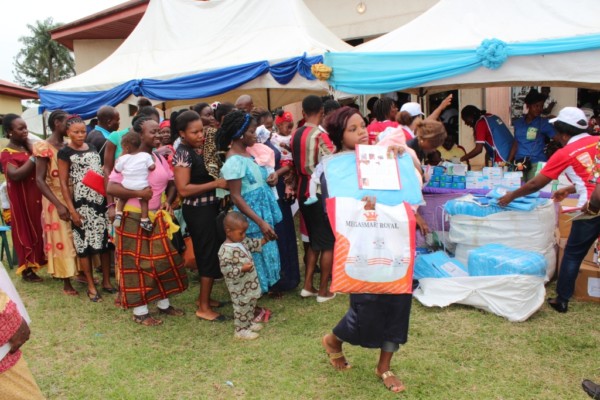 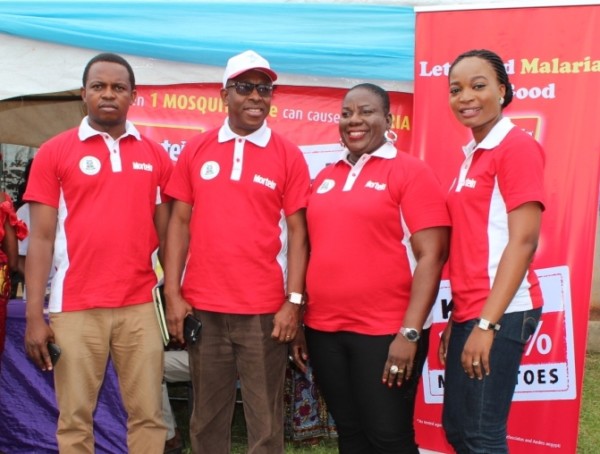 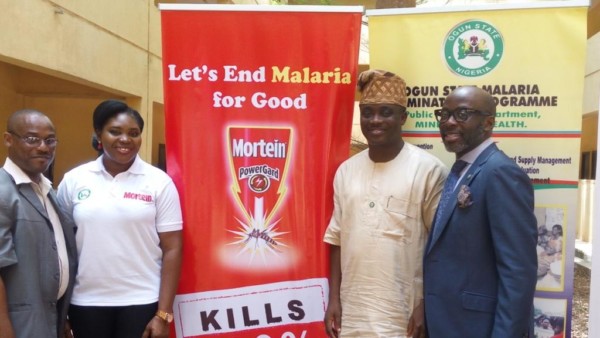