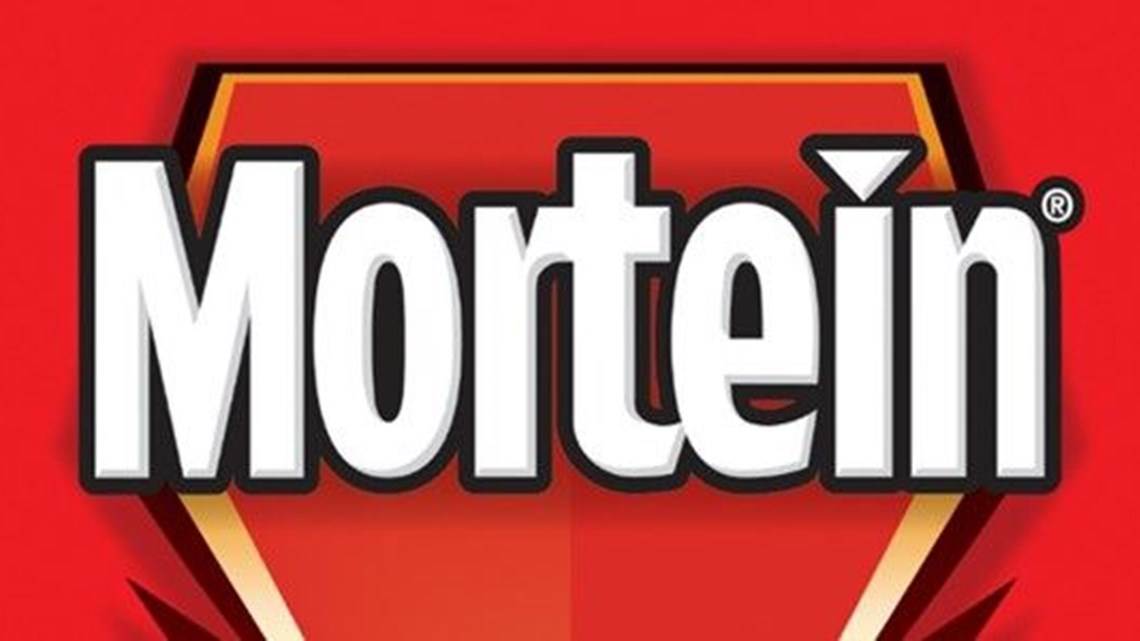 Mortein dates back to the 1870s when J. Hagemann, a German immigrant to Australia, became fed up with our menagerie of insects. He used crushed chrysanthemum flowers to produce a pyrethrum extract and created an insecticidal powder. The name is a combination of the French word mort (dead) and the German ein (one). Dead one? Nice one!

In 1909 F.S. Steer and Thomas Jackson acquired and revived the business, eventually setting it up as a proprietary company, Samuel Taylor Pty Ltd, in 1937. Innovation has always been part of Mortein’s DNA. The powder was originally sprinkled about as needed and in the 1920s a squeeze puffer was developed. In 1928, Hagemann introduced a liquid version. He combined this with kerosene and had a pump pack designed (the traditional ‘flit gun’), which allowed the insecticide to be sprayed into the air or onto the pests themselves. This was a truly historic moment in pest control.

Proving that it takes a team to tackle a serious problem, Samuel Taylor Pty Ltd — under the tenure of larger-than-life managing director Bill Graham — played a critical role in Mortein’s development through the 1940s to the 1960s.

By 1953, when the Samuel Taylor company pioneered the aerosol industry in Australia by introducing the Pressure Pak, Mortein was already a household name. When television arrived in Australia in 1956, a lengthy ‘infomercial’ by Mortein was one of the first ads shown. Graham believed in aggressive marketing and advertising, and immediately understood the potential of television. He was a passionate believer in the safety and efficacy of his product and is rumoured to have downed a glass of Mortein in front of a shocked government inquiry to demonstrate how safe it was.

In 1969, the Samuel Taylor company was bought by the British company Reckitt & Colman. Knowing a good thing when they saw it, Samuel Taylor’s new owners have embraced Mortein as its most widely recognised Australian brand and encouraged its growth and expansion, creating new products to help all Australians.

Electrical Vapourizers was launched in 1999 and Rat Kill in 2000. Innovation has always been part of Mortein’s DNA and the latest offering from the PowerBrand in March of 2015 has been the Mortein Insta Card. Brand Mortein exists to make every home a pest-free haven ensuring safety along with efficacy. Mortein’s Insta range aims at providing instant protection against mosquitoes who cause diseases like Malaria and Dengue.

In today’s world where mosquito-borne diseases like Zika, Dengue and Chikungunya are coming to the fore and plaguing humankind globally - Mortein is committed to make a difference and do its bit to protect against mosquito borne diseases. THINGS YOU DIDN’T KNOW ABOUT MORTEIN Mortein Pressure Pak was the first commercially produced aerosol in Australia back in the 1950s.

Mortein was a pioneer in advertising, producing one of the first television advertisements in Australia. Loveable rogue Louie the Mosquito, synonymous with the name Mortein, was first developed as Louie the Fly and has been on television since 1957.